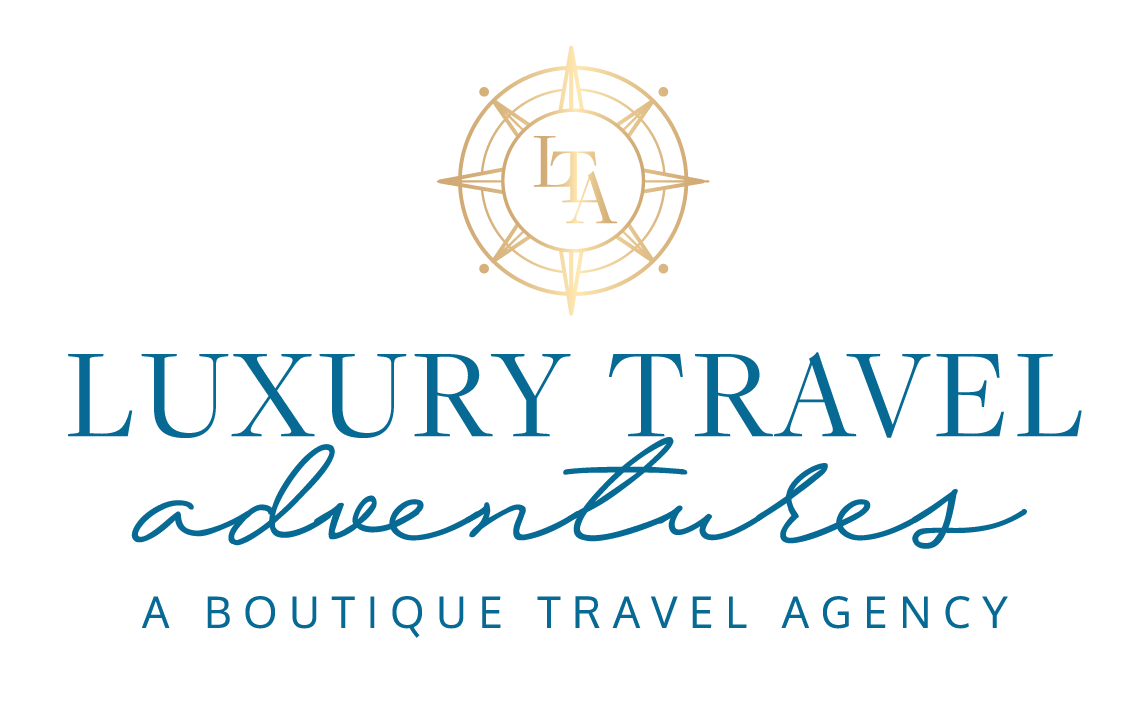 For me, this was a true highlight of my time in Egypt…..to go into the actual tombs of pharaohs that lived and ruled thousands of years ago. The Valley of the Kings and Queens is where you feel like Indiana Jones. Talk about living history…. It IS where Howard Carter and team found the undisturbed and completely intact tomb of Tutankhamun, or “King Tut” as we commonly call him.

These tombs are decorated with so much detail that it will floor you.

The tombs are in a remote and barren landscape, you can see why it was chosen as a royal resting place. And they are still excavating here! The newly found “Golden City” was just unearthed in the Valley of the Queens.

So far, 62 tombs have been discovered here, and you have to pay extra to visit some exceptionally well-preserved tombs such as Seti I and Nefertari. Totally worth it!

Queen Nefertari was the wife of Ramses the Great. She was highly educated and able to both read and write hieroglyphics, very rare at that time. She is one of the best known Egyptian Queens, along with Hatshepsut, Nefertiti and Cleopatra. Her tomb in the Valley of the Queens is very large and very colorfully decorated!

A DO-NOT-MISS is the tomb of Seti I (son of Ramses I and father of Ramses The Great (II) who ruled around 1290 BC.

His lavishly decorated tomb (the longest at 446 feet and deepest in the Valley) with detailed reliefs and colorful paintings set the precedent for all royal tombs after him. INCREDIBLE!

By the time you reach the bottom line, your jaw is about to hit the floor…..every inch of his burial chamber is decorated, including the ceiling. This is phone video and it’s dark, but at least you can get an idea.

King Tut’s tomb is very small and only his burial chamber is decorated, probably because he died so unexpectedly and it was a rush job. Really.

His mummy lies in repose in his tomb.

The descent into Ramses the Great (Ramses II) Tomb. Ramses II is regarded as the greatest and most powerful pharaoh of the New Kingdom. He built the temple at Abu Simbel, the famous 134-column Hypostyle Hall at Karnak, and added temples at Luxor among many others. It is said that he reigned for 67 years and fathered over 100 children!

Questions about Egypt? Just reach out to us!